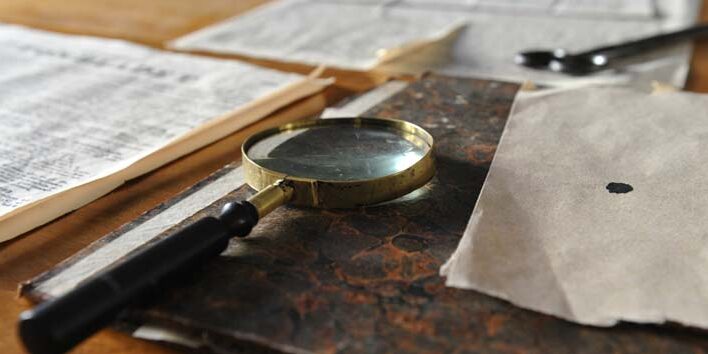 FamilySearch now has 180 databases for Italy! Many are at least partially indexed but most are only digitized–the images are there but they need to be searched record by record. For a list of the towns covered, go to Historical Record Collections-Italy

Tip 1: When using that list of databases available on FamilySearch, look for your province of interest first and then be sure to check all the entries for that province for your town. For instance, if you click Browse Images next to Italy, Palermo, Termini Imerese Civil Registration (Tribunale) 1862-1910, you’ll find that there are actually records for 40 different towns in Palermo province included in that section. But you wouldn’t know it from the title.

Tip 2:  Have you ever used FamilySearch to search for records on your family members and you find all sorts of stuff but you can’t tell if you are finding EVERYTHING there is to find on your family? Or maybe you are finding big gaps between birth records of children in a family or you know a couple got married in a certain time frame but their marriage record is just not showing up?

Magnifying Glass Icon, which indicates those records are indexed and searchable by name. A good example: I was recently searching FamilySearch records for Santa Margherita di Belice, Agrigento Province. I was finding a lot of indexed information, but certain things were not coming up that I knew should be there. When I checked the catalog, it turns out that only 1821 through part of 1840 has been indexed so far, so nothing after that is going to appear in a basic name search.

Another problem you may run into is that sometimes not everything on a film is indexed and uploaded to FamilySearch at once. For example, maybe the births and deaths were indexed and you are finding births/deaths results when you search by name, but you can’t find a marriage record that should have been on the same film and should therefore also be indexed. How do you know if everything on a film is indexed?

Go back to the Library Catalog for the town you are looking in. Make note of the Film number that should have the record you were looking for. Then go back to the main FamilySearch search engine and Restrict Records by Film Number (it currently defaults to restrict records by Location). Enter the film number in the search box and leave all other search parameters empty. Look through the results to see if items that should be on the film are showing up at all in the results. For example, considering our example above where we were finding births and deaths but not the marriage we were seeking, if the search results don’t include any marriages at all, then you know marriages from that particular film have not yet been indexed.

Tip 3: There are lots of misspellings and errors in the transcription of the films, not to mention errors on the original records themselves. In order to find what you are looking for, you might have to get creative!  It’s more likely that misspellings are in the surnames instead of the given names, so if you don’t find what you are seeking easily, try searching with only given names and a range of years; or maybe by a child’s first name and the first names of parents (with no surnames filled in); or by film number and a first name (if you know a particular record should be there).

Have fun, be creative and don’t give up!